We are pretty much sure most of you are aware of some of these previously mentioned words. These are the dialectic forms of “Qarğıdalı” that is being utilized in our language. This time we are willing to divvy information about the corn which is baptized variously in distinctive regions.

According to the investigations, corns are the second essential plants in the world because of its production. Right now, almost majority of countries are seeding corns. One of the prominent grain plants – corn – are being consumed spaciously in the medical field, cattle-breeding, industry, as well as food supplies.

Let us acquire information about a plant that is used in the industry and welfare.

The origin of corn, which is associated with the America, is considered to be Central and South America. For instance, archaeological excavations in Peru have revealed that corn was intensively grown in those terrains 5,000 years ago. However; the maiden descriptions of corn as a plant have been ascertained in Indian familial caves. The bushes of the plant have also been rummaged in the Maya regions as well. That is, by exploring the history of corn it exposes that crop cultivation commenced in classical times, presumably 10,000 years ago. Nowadays, the widespread usage of corn is an indication that a requirement for it has resumed for hundreds of years. The Mayans accounts corn as a freebie from the gods like a saint plant. This is attested by photographs of the gods with corn in their hands on the walls in their territory.

How corn came to Europe?

Even though the motherland of corn was the United States, it became one of the most widely deployed grain plants in Europe. Therefore, for the initial time, during Christopher Columbus' second trip to America, corn was first seized as an exotic plant. Proximately 20 to 30 years later, Europeans acknowledged corn as a grain plant.

We also share with you some facts about this plant that possesses a quirky history.

The height of the corn could reach up to four feet [4 m]. Nevertheless, via the growth of a corn grown five feet [5 m] in Russia, its name was annexed to the Book of Records as the tallest plant. In nature, corn is scarce, and particular care is desperate for its full development. Owing to its sweet taste, round shape, and bright color, some peoples consider corn to be berry. The primary discovered corn branches were five inches [5 cm] long and their grains were as small as narrow. Contemporary corn is the third bread crop in the world. The name "corn" is Turkish oriented and is called "Indian walnut," which indicate "high plant." 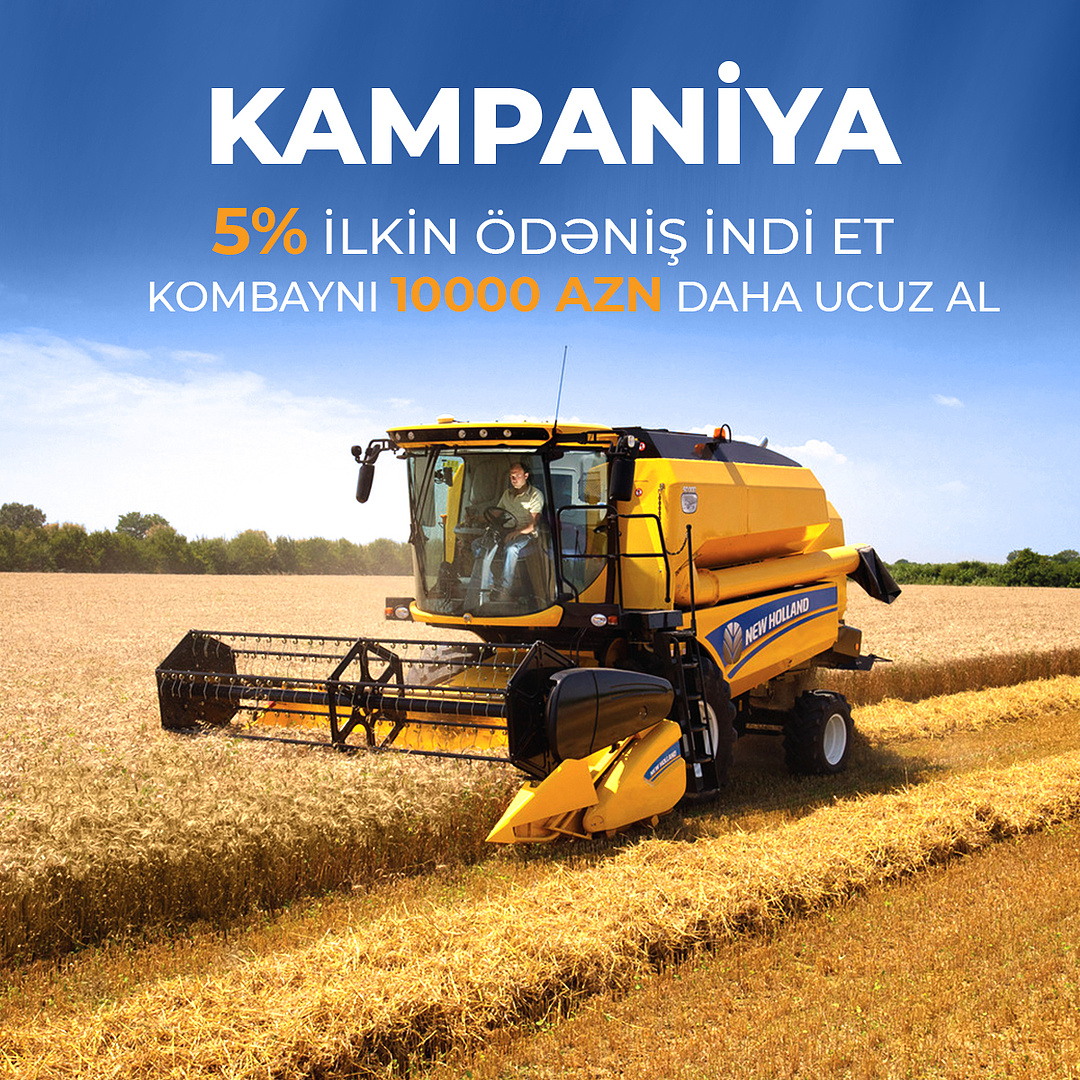